The three phase alternator was invented in 1876. The three-phase alternating current power system has been widely adopted around the world. This is because of its many advantages over direct current (DC) power systems such as voltage levels, greater power output, and reliability. 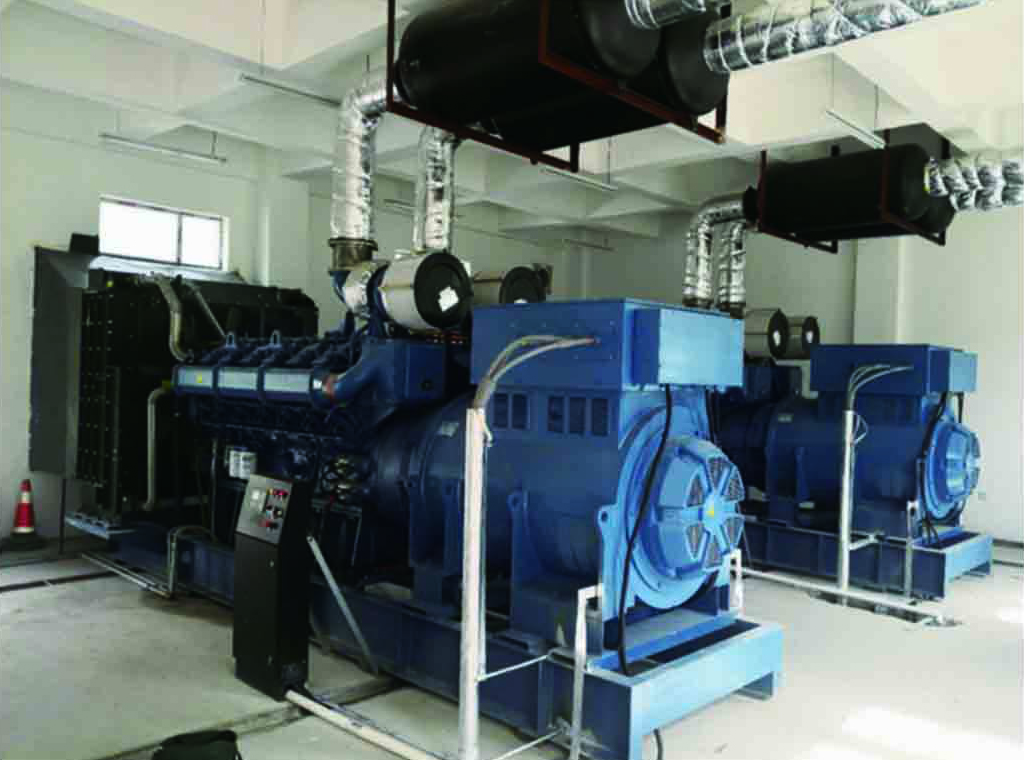 What is a 3 phase alternator?

A 3 phase alternator is a type of alternating current (AC) power plant that uses three rotating electrical generators to produce electricity. These generators are connected to three phase electrical systems and are used to generate AC power.

A 3 phase alternator is usually used to produce large amounts of AC power, such as for industrial applications or for transmission lines. It is also used in electric vehicles to provide power to electric motors.

How does it work?

1. Phase Alternator Overload Protection Circuit (PAOC) is a safety feature that helps to prevent damage to the alternator in the event of overload.

2. When the PAOC detects an overload, it sends a signal to the alternator controller to shut down the engine. This helps to protect the engine and keep it running safely.

What are the benefits of a 3 phase alternator?

-It is more efficient than other types of alternators.

-It has improved overload protection features.

-It is more reliable than other types of alternators.

Next：EvoTec Power insists on indepe...
Prev：What Are The Benefits Of A Shi...