It is acknowledged that climate change is one of the daunting challenges that people are facing today. The continual release of carbon dioxide from burning fossil fuels primarily contributed to this social phenomenon. Worryingly, its effects on the environment are already observable, including shrinking glaciers, earlier breaking up of ice and other serious consequences.

In this context, it is critical to consider our contributions of carbon emissions to our environment. Only our continued effort to mitigate these dangerous gases can solve the problem of climate change. Consequently, going carbon neutralization is the need of the hour. 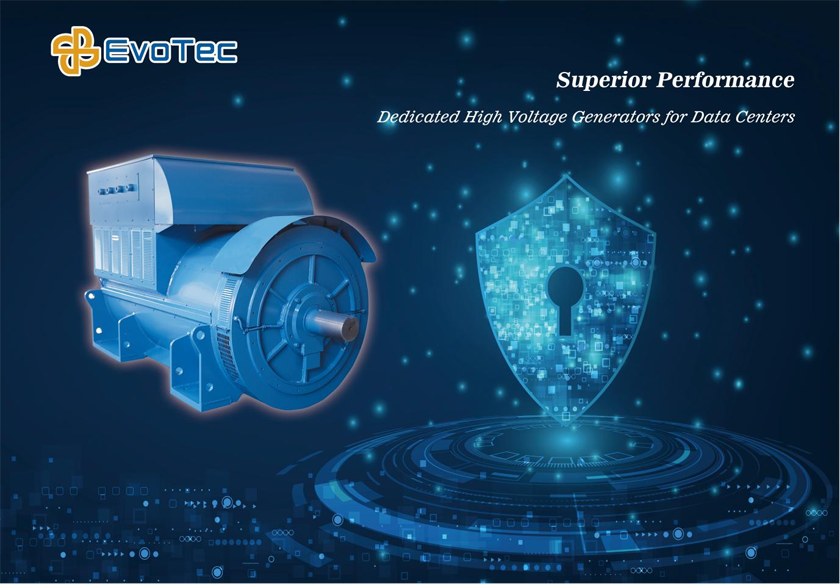 Carbon Neutrality and Its Impact on Power Shortage

Carbon neutrality refers to a convenient way to share responsibility for the greenhouse gas emissions we produce daily. It brings tremendous benefits to the reduction of carbon emissions. While carbon neutrality is crucial to mitigate global warming, it also poses potential disruption to economies worldwide. Nowadays, industries have started facing power outages because of achieving carbon-neutral goals in the face of climate change.

Taking China as an example, factories in at least ten Chinese provinces were forced to close temporarily in September 2021. Indeed, it happened due to power cuts imposed by the Chinese government in its attempt to mitigate carbon emissions. In any case, the power shortage caused by carbon neutrality has led to the suspension of about 7% of aluminum capacity and affected 29% of cement production.

The enforcement of achieving carbon-neutral goals brings a heavy burden to some industries that face power shortages. However, among several actions to deal with the crisis, overcoming the immediate looming power crises is urgent. In this situation, three-phase generators can prove beneficial, thanks to their deployability in high and constant power requirements.

If you are in the market to find three-phase generators to solve power shortages, it is imperative to find a reliable partner that provides ongoing support and extended warranties. It is also equally important to seek the generator according to your situation and need. In this regard, EvoTec, a three-phase generator and diesel alternator manufacturer can ease your worry. We not only provide professional advice on choosing the best three-phase generator to meet the desired requirements, but we also offer excellent products that are becoming a necessity in facing carbon neutrality.

Our three-phase generators consume low fuel, which will vastly save your cost and reduce energy consumption. Meanwhile, they are designed to achieve the goal of easy operating. One of the praiseworthy features of our three-phase generators is that they are suitable for harsh environments with superior materials to ensure mold-proof, moisture-proof, and anti-fogging. The main aim is to remain pocket-friendly for our customers while ensuring our products' reliability and long service life.